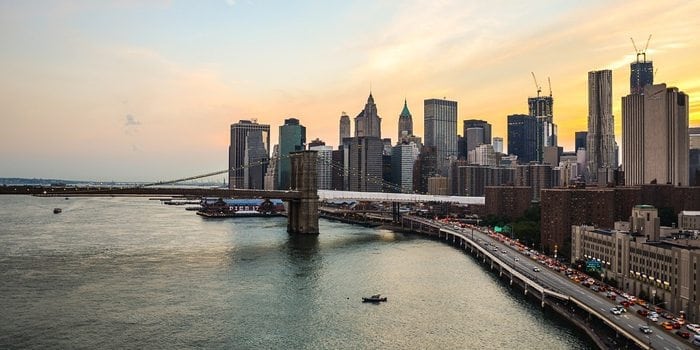 Outbound capital flows from the Middle East reached 10 billion USD in the first half of 2016, according to CBRE’s Middle East “In and Out” 2016 report. Much of this capital was deployed in US property markets. Middle Eastern sovereign wealth funds (SWFs) invested in major strategic assets in Atlanta, while Houston attracted investment from various other types of buyers.

Nick Maclean, Managing Director of CBRE Middle East, commented “In spite of oil pricing of between $40 and $50 per barrel, capital leaving the Middle East region has continued to target global real estate markets from H2 2015 to H1 2016.”

Notable deals include Qatar Investment Authority’s acquisition of a stake in the Manhattan West development, and its $622 million investment into the company that owns the iconic Empire State Building.

Middle Eastern investors who are planning to enter the US real estate market often turn to trusted facilitators to source high-potential opportunities. Naseba has spent over a decade building close relationships with investors in the Middle East. Our analysts conduct daily phone calls with these investors, and fully understand their needs and mandates.

On October 17th, 2016, in Dubai, Naseba will be organising the US Real Estate Investment Meeting. At the meeting, pre-screened Chinese investors will be introduced to pre-qualified US real estate investment opportunities.