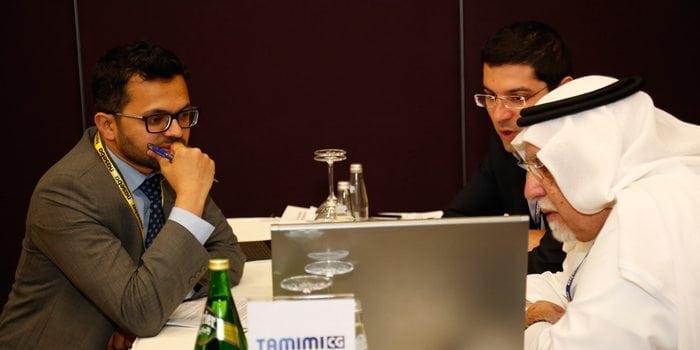 The 19-month slide in oil prices has done little to deter Middle Eastern investors from purchasing European hotels, according to research from global real estate services company CBRE. The data shows that Middle Eastern buyers have invested 5.22 billion USD in landmark hotels around Europe in the past 24 months. With oil prices fluctuating between a 13-year low of under 30 USD per barrel of Brent crude and a slightly less alarming point of 35 USD per barrel, investors have been driven to diversify quickly and quietly in order to mitigate the effects of the crisis on their remaining capital.

Over the 5.2 billion USD spent on European real estate, 3.87 billion USD was spent on property in the UK, which continued to hold the same top spot for several decades. It was closely followed by Italy, at 617 million USD, with France taking the third place spot at 613 million USD.

The report states that hotel markets in Central Europe are now becoming increasingly popular among Middle Eastern investors, although traditional investment destinations retain their appeal, including Paris. According to Catherine Rawanduz, Head of Hotels for France, Belgium, Luxembourg and Switzerland at CBRE, “We’re seeing a steady increase in interest from Middle Eastern investors in upscale and trophy assets, especially in the last 18 months. High net worth families and sovereign funds from Qatar are leading the pack.”

The report takes special note of the March 2015 purchase of the 4-star Sheraton Skyline hotel at Heathrow Airport in London and the Notovel Edinburgh Park, stating that “This widens the spectrum of targets for capital from the Gulf entering the European hotel space, and a likely continuation of this trend will add to the ever-increasing liquidity that is seen in the sector”.

Middle Eastern investors are actively sourcing real estate investment opportunities in Europe. Although the oil price crash is causing certain investors to divest themselves of foreign assets, the viability of European real estate as a long-term source of revenue generation makes it unlikely that hotels will end up on the to-sale list anytime soon. In their quest for viable real estate investment prospects in Europe, many investors in the Gulf region are turning to trusted deal facilitators like Naseba.