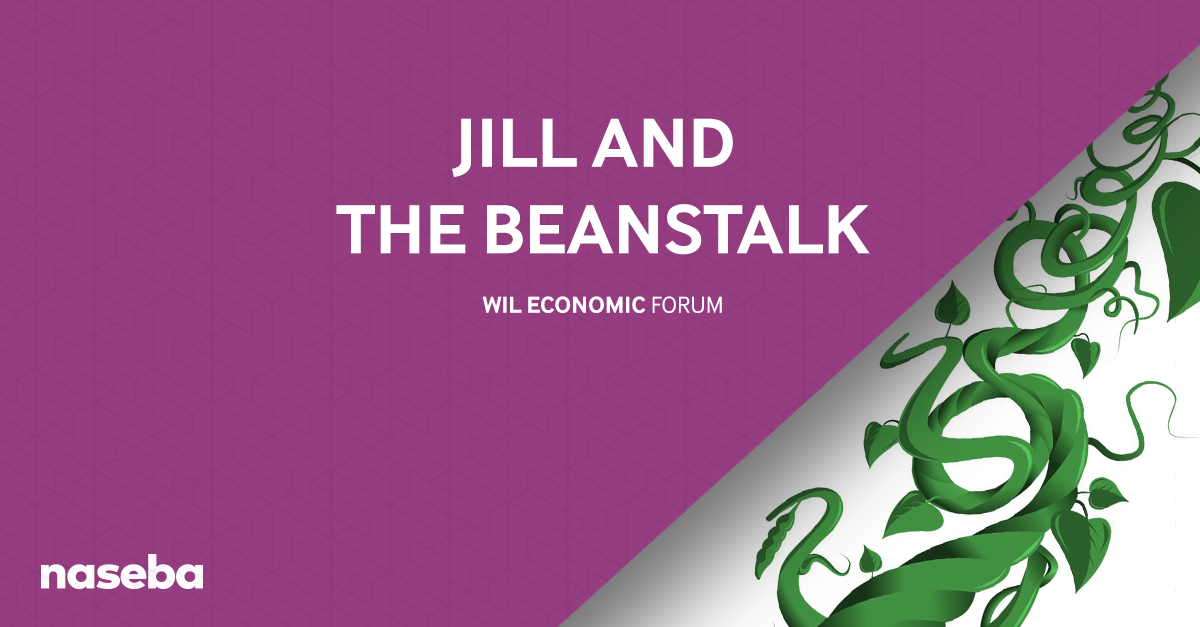 While global demand for STEM talent is ushering in a new era of employment opportunity, it’s still a man’s world

Between 2000 and 2010, STEM related jobs grew at three times the rate of other jobs and, by the end of this year, a total of 2.4 million STEM vacancies will remain unfilled.

With digitalisation rapidly transforming the business landscape and the way we work, the opportunities will only continue to grow with STEM jobs forecast to grow by 13% between 2017 and 2017, versus 9% for non-STEM roles, led by IT, engineering and advanced manufacturing.

Research shows that while computer science, biophysics, engineering and physics tend to be more male dominated, the life science fields of neurobiology, environmental biology and biology of global health are female dominated.

A growing number of young women are opting to study STEM related qualifications but failing to follow through on their career aspirations with just 26% of female STEM college degree holders working in the sector, versus 40% of male graduates.

But times are changing, with LinkedIn reporting earlier this year that more women have entered the STEM field than any other over the last four decades led by 25% overall growth in IT and 26% growth in leadership hires in the manufacturing sector. To temper that slightly, the report noted that the number of female data analysts had dropped by more than 10% in the same period and women represent only 20% of software developers.

Interestingly, recent research flagged the fact that women from countries with a higher level of gender disparity were more likely to pursue STEM degrees and careers, attracted by the promise of greater financial freedom due to higher paying roles in this sector.

Research by Microsoft found that girls’ interest in STEM kicks in at age 11 but by 15 years old, many have lost interest due to various social factors and perceived lack of access to key roles.

Cultural influences are the primary culprit, which is a major concern considering that a recent global study by the Association for Psychological Science found that girls perform as well as, or outperform boys in science in two-thirds of 67 surveyed countries.

From not being viewed as a suitable career choice through to ‘girls don’t like that sort of thing’, antiquated belief systems still exert negative influence and this supports the call for schools and colleges to be more inclusive and active with outreach programmes.

A case in point comes from Facebook COO, Sheryl Sandberg who, back in 2013,
sent her niece and a friend to a Stanford technology camp for young children where there were just five girls out of the 35-strong group.

The lack of a broad body of female role models (teachers, professors and qualified professionals) is also to blame, both from girls’ first forays into STEM within schools and then once they join the world of work; which reinforces the need to encourage early blossoming interests from the get-go.

SAY NO TO EGO

The historical weight of a male top-heavy corporate culture in a typically male dominated sector presents a tough challenge for both female entrants and C-suite leaders looking to redress the balance.

Active diversity agendas are great but breaking down concrete walls built on inherent gender stereotyping is a long process with a hostile work environment (exclusion, hiring and promotion bias etc.) often cited as a major reason why women do not stick with their STEM career choice.

As well as reviewing hiring, retention and corporate culture policies and practices, companies also need to look at their benefits packages, which don’t always pair well with the real needs of targeted female talent.

From internal influencer education and external influencer messaging (think supply chain partners), and outreach to emerging female talent, to ‘return to work’ schemes, the ability to tap into, train, retain and develop a fragment of the women who constitute half of the world’s employable population, is fast becoming a non-negotiable for 21st century businesses.