Investment activity in the Middle East thriving despite oil crisis 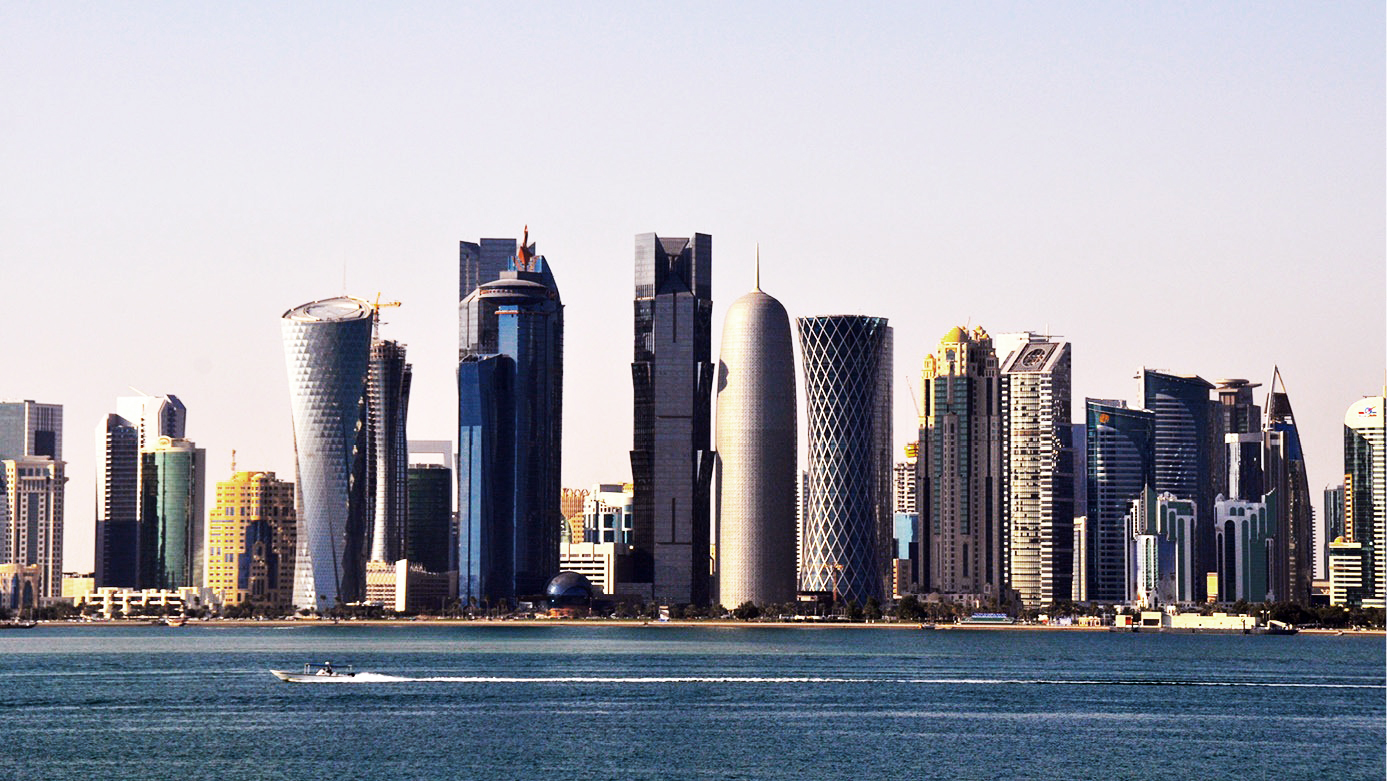 Two words are dominating global news at the moment: oil prices. This phrase, paired with either “plunging” or “plummeting”, has become a prominent feature of every news site, reflecting the world’s obsession with the recent rapid devaluation of oil. The price of a barrel of Brent crude has dropped well below the 40 USD mark at which oil producers experience financial stress, and may even hit the 10 USD all-time lowpredicted by Standard Chartered.

The price drop has been met with either mild panic or barely concealed glee, and spawned a seemingly endless parade of articles re-hashing its roots and consequences. It is, after all, a rather dramatic development in the global financial sphere – and who doesn’t love a bit of drama?

However, in the midst of all the hype, it’s important to remember that oil prices are not in random freefall. OPEC has purposely chosen to pursue a strategy of refusing to cut back on supply despite the price drop, and predicts that this strategy will result in prices stabilising in the latter half of 2016, after a rough start to the year.

Coupled with the simmering threat of Daesh and the possible calamity of reduced Chinese demand for oil, it can be easy to imagine that the entire Middle East is in a state of turmoil. But in the heart of the region, the six nations of the Gulf Cooperation Council or GCC – Saudi Arabia, the UAE, Oman, Bahrain, Qatar, and Kuwait – are experiencing the same stability that has ruled since the 1990s. And this is despite the recent tensions between Saudi Arabia and Iran, which have spiked, but as yet show little sign of developing into actual war.

This stability, along with rapid regional economic growth and liquidity, has allowed the nations of the GCC to become renowned hubs of finance and tourism. The governments of these nations have made massive strides in developing their tourism industries, and are today recognised as leading business travel destinations.

This is especially true of Doha, Qatar. The city has been named the World’s Leading Middle East Business Travel Destination at the World Travel Awards every year since 2011. Qatar received a record number of visitors last year, at 2.93 million people, and is forecasted to see up to 9 million visitors by 2030. The total number of international visitors has soared 91 percent since 2009, representing an annual average growth rate of 13.8 percent.

In order to reach even more potential visitors, Qatar Tourism Authority has opened up six offices worldwide, in France, the UK, Germany, the GCC and Southeast Asia. In the run-up to the FIFA World Cup taking place in Doha in 2022, the country has recently engaged in massive infrastructure developments and plans to increase its hotel room capacity to 62,000 rooms by 2020. The brand new City Centre Rotana is one of the most recent additions to the city’s existing line-up of five star luxury hotels, many of which cater specifically to business travellers.

Qatar’s national airline, Qatar Airways, flies to 146 destinations around the world and was recently voted the world’s best airline at the Skytrax World Airline Awards, which are decided based on the votes of 18.9 million passengers in over 110 countries. Its other numerous awards include being named ‘Best Business Class Airline’ three years in a row at the Business Traveller Awards in London.

Naseba is a multinational business facilitation company that has spent 14 years building an extensive network of contacts in the GCC, and leveraging this network for deal facilitation purposes. We understand not only the region, but the needs of regional investors, based on our extensive in-house research and the close relationships we’ve built with them.

On April 27th 2016, we are organising a Real Estate Investors Meeting, which will gather members of our investor network and introduce them to pre-qualified real estate investment opportunities from around the world.

Our investor network includes high net worth individuals, institutional investors and members of royalty from around the region. These investors count on us to provide them with the best experience – which is why we have chosen Doha, Qatar, as the meeting destination.