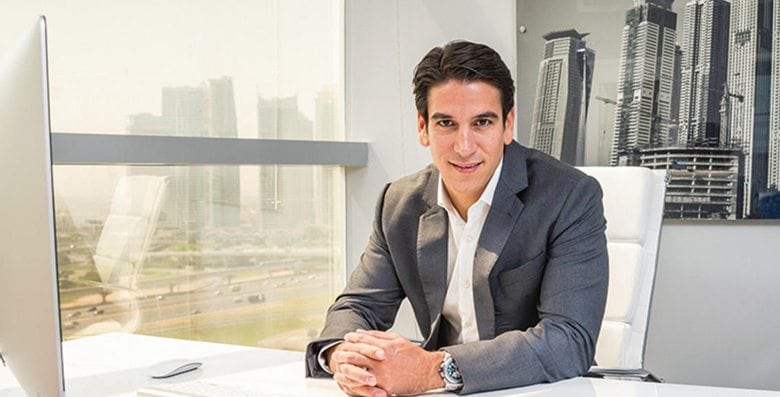 In traditional corporate culture, the notion of a hierarchy is often associated with a rigid structure in which seniority is valued and length of service translates directly into the scope of rewards and benefits received.

This is not necessarily an inefficient model. Loyalty is an asset to both organisations and employees. A loyal employee is, quite simply, an employee more likely to stay put long enough for the company to see a return on the investment of time and resources that went into training them. Studies have shown that on average, it takes three years for companies to see a return on investments made into staff training and development. And a loyal organisation is one where an employee will have the sense of job security necessary to plan a long-term career.

In theory, this is an ideal and unambiguous win-win situation.

However, the practical realities of mutual loyalty in the corporate world are often messy. When seniority is valued for its own sake, it begins to take on the stale whiff of tenure. Politics, not performance, becomes the deciding factor in the retention of senior employees and past services to the company may be valued beyond present usefulness. And on the employee’s part, job security can too easily become job placidity.

This is not a problem at Propertyfinder.ae. Within the walls of its vibrant Dubai office, designed by the team at Swiss Bureau Interior Design with the input of Propertyfinder’s CEO and founder Michael Lahyani, seniority is not a virtue. Lahyani’s involvement is evident not only in the design of his company’s offices, but also in the corporate culture that he envisioned when the company started in 2006, and that he has successfully guided into reality.

Don’t hold onto your job. Don’t be bossy, don’t manage down. Your job is to make yourself redundant.

Within this somewhat unique culture, which Lahyani himself describes as “corporate with class”, employees are expected to engage actively in their own development, and that of their teams. At Propertyfinder, employees are told “Don’t hold onto your job. Don’t be bossy, don’t manage down. Your job is to make yourself redundant. If you haven’t made yourself redundant in three years’ time, then you haven’t done your job right and you’re not coaching your team well.”

Encouraging employees to be the creators of their own redundancy is a bold strategy, but it has also proven to be an effective one. The company has grown to almost 200 employees in the past 10 years, including many who stayed during the turbulence of the 2008 financial crisis. Employee development and engagement is a central tenet of the business, and has been since its founding. When the company first opened its doors 10 years ago, it was to welcome employees to “a new way of work in the Middle East”, in which they could expect to be close to the founder. As in any company, the founder at Propertyfinder is the catalyst for and caretaker of the vision and the passion driving the business. However, in encouraging an entrepreneurial culture, Lahyani has also encouraged a culture in which employees become co-owners of his vision.

And in that vision, there is no room for anything that resembles tenure – or tenure’s brassier cousin, the free ride. “We try to make sure that our employees are happy at work, and we make sure that we don’t have any ‘passengers’ – so whoever is here deserves to be here. And then we treat them extremely well. We treat our staff with a lot of passion, a lot of respect and they give it back to us tenfold.”

Propertyfinder engages in a new system of incentives, in which pay is not the central focus. Instead, the company provides its employees with an environment where creativity and autonomy are encouraged, and development and training opportunities are offered continuously. As a retention strategy, it has solid foundations. Surveys of professionals in the Middle East have shown that a lack of opportunities for training and development would be enough for a majority of them to consider leaving their jobs.

A recent joint survey by Bayt.com and YouGov has shown that career development is “very important” to 85 percent of professionals, and 83 percent would leave their company if they were offered better training opportunities elsewhere. 57 percent of respondents indicated they would change industries in pursuit of better professional development, while 40 percent would be willing to move to an entirely different country.

72 percent of HR directors report being worried about top performers leaving to take up other job opportunities, and this is by no means a worry that Lahyani shares. His focus has always been on enabling and empowering employees to move on beyond Propertyfinder, to their own entrepreneurial endeavors.

“Propertyfinder and myself have funded ex team members who have decided to move on and start their own business,” says Lahyani. Employees are told: “If you have your own idea, please share it with us – and if we can guide you, we will.”

In the past, Lahyani has made it clear that his stance on guidance and development extends beyond the Propertyfinder family, to the community at large. “Some people are successful and don’t want to share their secret. If I can share my experiences and give back to the community that has helped my business to grow, I will do that.”

Lahyani will be speaking at the 11th Human Capital Forum MENA on May 25th and 26th, addressing an audience of regional business leaders and human capital practitioners.