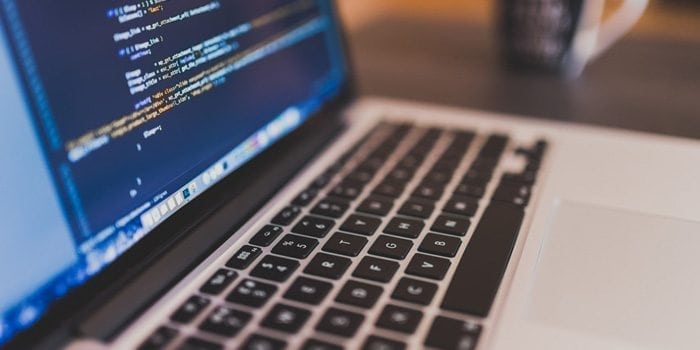 Chinese investors have been spending billions on foreign technology opportunities. By July 2016, Chinese entities had made investments into Silicon Valley worth over 6 billion USD (excluding real estate investments). More than half of this figure was invested over the past 18 months alone. Investors have been driven largely by growing wealth in China and domestic demand for innovative technologies, particularly within virtual reality and artificial intelligence.

According to Shoucheng Zhang, “China realizes it needs a role model to follow as the country is transitioning from manufacturing to innovation. This is the new digital Silk Road.”

However, the majority of US businesses with Chinese investors report either positive, or at the very worst, neutral experiences. Skymind.io chief executive Chris Nicholson has publicly emphasized that his experiences with Chinese investors have been strongly positive. He has also been a proponent of realistic expectations and a willingness to compromise when it comes to sourcing investment. “As a founder, your job is to keep your baby alive, so you can’t always afford to ask too many questions when someone comes along with terms that might not be perfect,” he said.

Chinese investment into foreign technology ventures have been making headlines since 2014. Chinese tech giant Alibaba has invested 795.5 million USD into Magic Leap, 500 million USD into Jet.com, and investments worth millions of dollars into Snapchat, Lyft and Shoprunner. Chinese FDI into Europe reached a record 23 billion USD in 2015, and a majority of this investment was split between four sectors, including technology.

On December 7th, 2016, in Shanghai, Naseba will be hosting the Chinese Tech Investors Meeting to introduce pre-screened Chinese investors to pre-qualified technology investment opportunities from around the world.