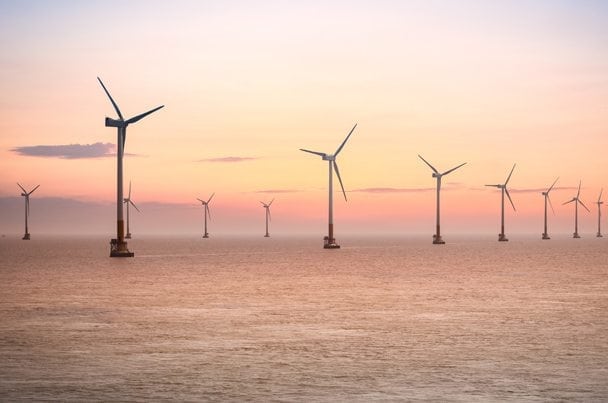 While renewable energy investments from Europe declined heavily in 2015, investments made by Chinese entities increased, making China the largest investor in renewable energy in the world. The most popular subsectors for investment are solar and wind, with biomass trailing in distant third place. Although renewable energy currently only accounts for 10 percent of electricity generation, this number is set to rise as it becomes more affordable and commonly utilised.

China is facing massive difficulties in terms of reducing and mitigating pollution – especially air pollution, caused mainly by the burning of coal for electricity generation. By investing in renewable energy, China is supporting the creation of new technology that could eventually allow the country to move away completely from coal and greatly reduce its air pollution.

On July 27th, 2016, Naseba will be organising the China Investors Meeting in Beijing, China. At the meeting, pre-screened Chinese investors will be introduced to pre-qualified renewable energy opportunities from around the world.