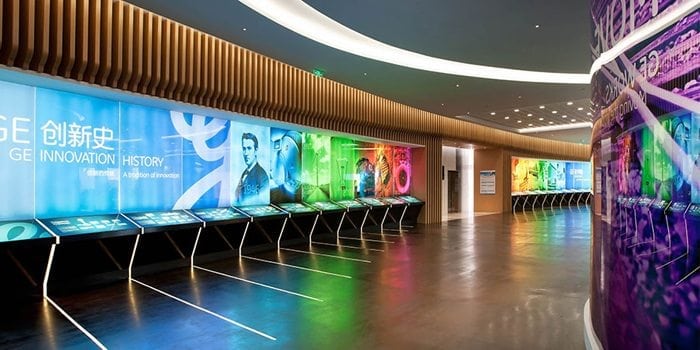 Tech companies around the world are among the many businesses benefiting from the recent flood of Chinese overseas direct investment. Tsinghua Holdings, a Chinese state-owned company, has recently disclosed an investment in Marvell Technology Group, a chip maker based in Silicon Valley. Although the size of the investment has not been specified, Tsinghua reported the investment in a filing with the US Federal Trade Commission, which is required under antitrust laws for transactions larger than 78.2 million USD.

In both cases, the deal failed due to regulatory pressure or the threat of an investigation by US interest groups. A number of Chinese investments into the US tech sector have been impeded by similar concerns and pressures, including a 2.8 billion USD bid by a Chinese investment fund to buy the lighting business of Royal Philips NV. US stakeholders tend to be wary of Chinese investment, seeing it as a politically motivated attempt to expand China’s reach in the country.

This was demonstrated recently by Carl Icahn, a billionaire investor who sold his entire stake in Apple – which he estimates have made him 2 billion USD over a three-year period – due to the company’s ties with China. Icahn gave a television interview where he discussed what he believes to be China’s alarmingly close relationship with Apple, saying “China is sort of looking at Apple and saying ‘Well can you do this? Should we let you do that? Should we let you do this?’”

Icahn is not alone in his fears, but the majority of US business cases and project holders are open to the idea of building mutually beneficial ties with China through investments into various US sectors. For these business cases, Chinese investment offers them the opportunity to partially or even fully fund their enterprises from a single investor. China is currently the world’s number 1 overseas investor, having passed the United States. Chinese investors are liquid, interested in supporting innovative technology ventures, and known for taking quick decisions on when and where to invest. Unlike other groups of investors based in markets with undeveloped tech sectors, Chinese investors are familiar with one of the world’s most innovative tech markets and know exactly what they’re looking for in a technology business case.

According to Patrick Yip, Mergers and Acquisitions Leader for Deloitte China, “we see the deals getting bigger and bigger … I am working on a number of them. Chinese companies want brand power and high technology”.

Naseba is a multinational business facilitation company that specialises in providing business cases with the right knowledge and connections to raise capital from growth market investors. We have spent over a decade building an extensive network of investor contacts worldwide – including in China – and leveraging this network for deal facilitation purposes. Our investor analysts have carried out intensive research with Chinese investors, gathering survey results and data regarding their investment preferences.

Based on this research, our investor introduction division sources and pre-qualifies business cases on behalf of Chinese investors. They are then introduced through private meetings and investor roadshows.

On 7th , December 2016, we will be organising a private investor meeting in Shanghai, China to introduce pre-screened Chinese investors to pre-qualified US tech investment opportunities.