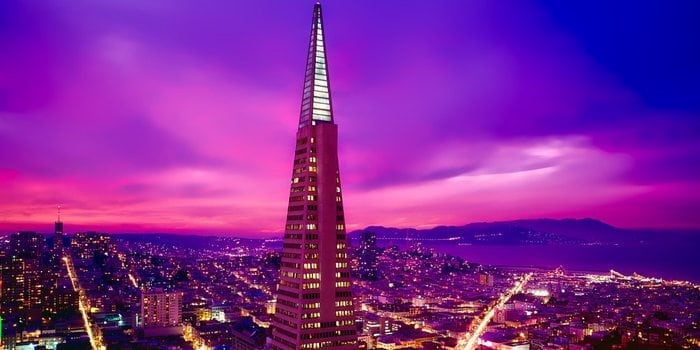 As its economy has been slowing down at home over the past few years, China has been working to increase its exposure to growing foreign markets. Chinese investors have been focusing their funding on booming regions and sectors across the world.

The United States and its extremely innovative tech market has received $ 15 billion of Chinese investments in 2015 alone with more than the double forecasted in 2016, hitting a record $ 30 billion. According to Rhodium Group and the National Committee on U.S.-China relations, more than 1,900 Chinese-affiliated firms are established in the US and employ around 90,000 full-time employees.

In 2014, Chinese investors proved their ambition to be a part of the American innovation, redeeming huge American groups such as Motorola Mobility as well as the electric carmaker Fisker. China’s Lenovo also acquired US giant IBM’s, x86 server business for $ 2.3 billion.

Since 2000, California’s tech market has been very attractive to Chinese investors looking to diversify their portfolios with innovative products and solutions, not-existing at home. In the past 15 years, China has injected more than $ 8 billion into various Californian start-ups and companies.

According to data from the Chinese Ministry of Commerce, China’s total investments abroad have consistently been increasing over the years going from $ 2.7 billion in 2002 to $ 102.9 billion in 2014. These investments could easily reach the $ 2 trillion landmark in less than a decade, according to research firm Rhodium Group.