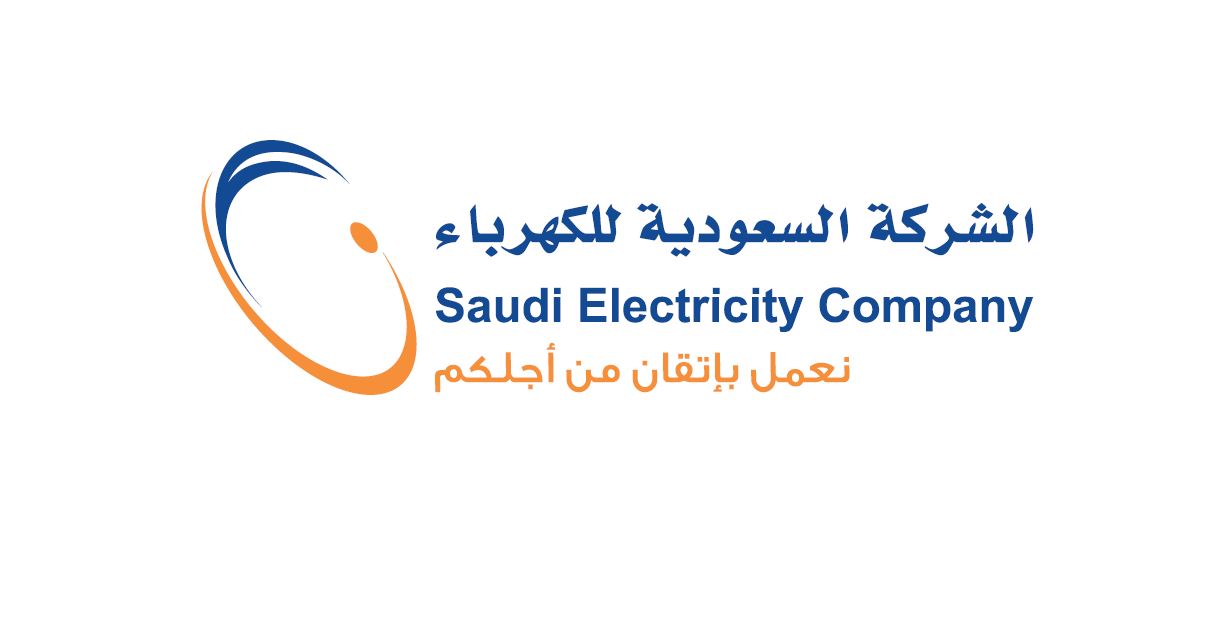 On 05/04/2000, Saudi Electricity Company was established as a Saudi joint stock company. This was achieved by virtue of the Council of Ministers Order (No. 169) Dated 11/08/1419H which stipulated the merger of all Saudi electricity companies in the Central, Eastern, Western, and Southern Regions in addition to the ten small companies operating north of the Kingdom as well as the other electricity operations managed by General Electricity Corporation, into a single joint stock company which is now known as Saudi Electricity Company (SEC). We provide stable and reliable power supply for all customers in the kingdom. Committed to infrastructure investment in Generation, Transmission & Distribution networks. Also to establish an interconnected grid throughout the Kingdom, to enable the optimum means of stability, reliability and economical operation. To perform and support Research & Development in the fields of performance improvement, economical operation, environment protection, power conservation, renewable power, and services enhancement. We became one of the largest companies in the MENA region and leading power & utility provider within the Middle East. SEC has a massive infrastructure and has achieved remarkable success since the formation.